South Orange Villager of the Month

The residents in the town or the Community Relations Committee (CRC) itself can nominate South Orange residents, businesses, or organizations in South Orange who have made a significant positive impact on the lives of residents or the overall community to the Board of Trustees. All nominees will receive a proclamation from the Township of South Orange Village at the Board of Trustees meeting, have an opportunity to speak to the public about their accomplishment and be part of town history through Gaslight newsletter (pre-2018) and in digital format.

Past Villagers of the Month

The Villager of the Month award honors diversities whether physical, religious, racial, or other characteristics which have contributed to making south orange the vibrant community it is. Students may also be nominated if they have exhibited an outstanding commitment to their community.

In order to nominate a candidate, they must live or work in South Orange. Current Village employees and sitting members of Village committees are ineligible for the Villager of the Month Award.  (They are eligible for other Village recognition).

Nominations are reviewed by the Community Relations Committee.

Please visit the South Orange Villager of the Month Award to nominate someone today!

2020 Villager of the Month Award Recipients 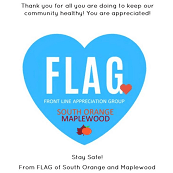 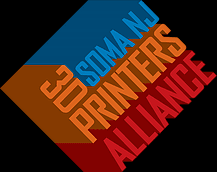 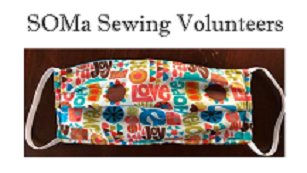 Donated 30,000 masks to hospitals and non-profit organizations including 1,000 to the Navajo Nation

On Monday, August 10, 2020, the Board of Trustee Awarded the Proclamation to the members of the MAPSO Youth Coalition for their commitment to social justice in the community. The language for the proclamation can below:

2019 Villager of the Month Award Recipients - No One Nominated

2018 Villager of the Month Award Recipients 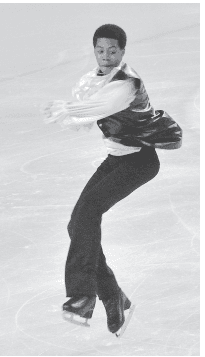 There’s a moment in many a young life when, suddenly, your brain clicks in and your outlook changes forever. For Chaz Gordon, that moment was after a group skating lesson at age 8. As he unhappily compared his performance to that of the older kids in his theatrical skating troupe, his dad, Ken Gordon, launched into the first serious talk Chaz recalls about self-motivation. “Never give up,” said Ken. “You have to keep pushing.” His mom, Lynn, a former national figure skating champion, chimed in too: “When you feel you’re about to fall back, that’s when you give 10% more.”

Steeled for “pushing through,” Chaz became a top-level competitor with the U.S. Figure Skating Association. He brought home bronze and silver medals from Logrono, Spain in 2013, and Paris in 2015. He got there practicing 2 to 3 times a week, 1 to 4 hours per session. He spent 10 years with Bravo Theater on Ice at Richard J. Codey Arena in West Orange, the only competitive theatrical skating troupe in New Jersey. Realizing the mirrored skills between skating and dance, Chaz took up hip-hop in middle school, then became a dance performer, choreographer and instructor for the Columbia High School Special Dance Company. For Chaz, “pushing through” meant more than athleticism. He graduated from Columbia High in June with a perfect 4.0 average. He was a mentor and coach to multiple youth groups, founder of an annual coat drive, and a leader in the North Jersey Chapter of Jack and Jill of America. Now, he’s an aspiring clinical psychologist, aiming to follow in his mother’s professional footsteps.

As he heads to college this summer, Chaz leaves with a foundation of care nurtured by his family and the community of South Orange. Here, he volunteered at two food pantries and served as a skating mentor to Special Olympics athletes. He treasures his four-year participation in the Minority Achievement Committee at CHS. MAC, as it’s called, inspires academic excellence among African-American students. In his third year, Chaz joined MiniMAC, taking the program to Jefferson Elementary School. As MiniMAC progressed through the school year, discussions between older and younger students grew more serious, and once, Chaz opened up about a defining personal experience. A local police officer “tried to make me feel like I was out of place,” he told the kids. “It was very scary to me.” Some of the kids were shocked. Some got emotional. Most said Chaz didn’t deserve the treatment he got. “It was eye-opening for them and it made them appreciate the lessons of MiniMAC because it’s all about who they are as people. We try to teach selflove.” Later this summer, Chaz is off to UCLA to study psychology and try out for the school skating team. He hopes someday to be a psychological researcher, studying the impact of the classroom setting on minority students. It’s an aspiration worthy of his racially aware upbringing in South Orange. Chaz Gordon will be prepared for his future. After all, he knows from his family about pushing through, and from his community about sharing his heart. What more could he need? 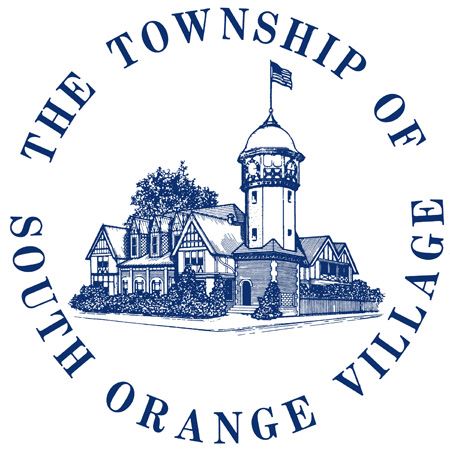