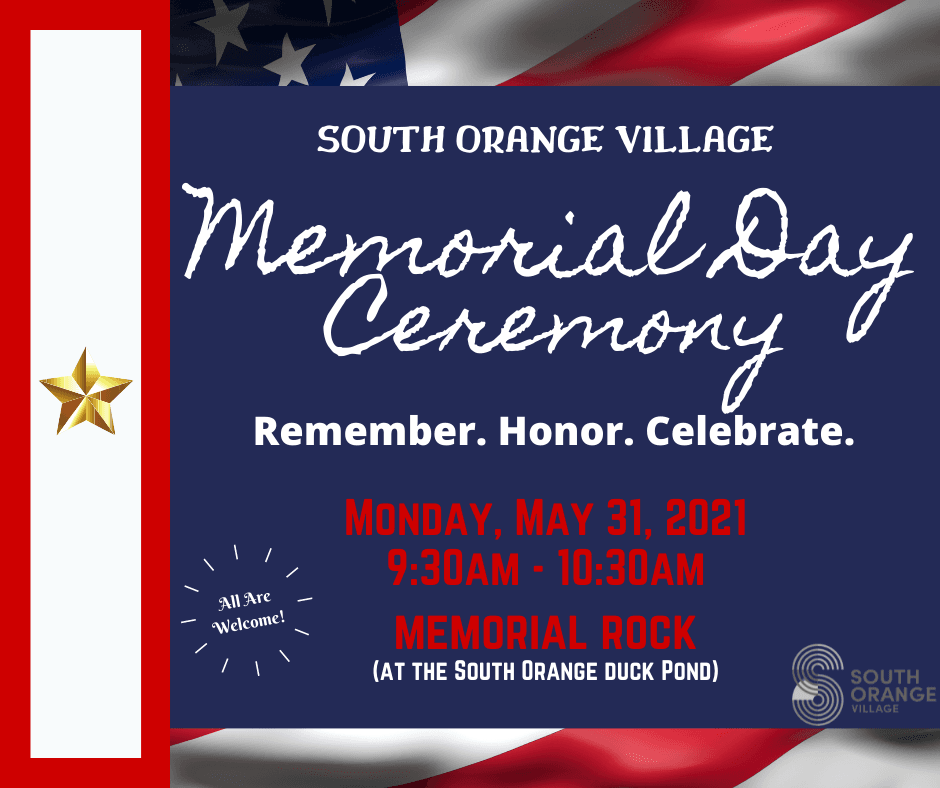 "Regard your soldiers as your children,
and they will follow you into the deepest valleys;
look on them as your own beloved sons,
and they will stand by you even unto death. ~Sun Tzu*"

In 2008, Life Scout Chris Rodino, from Troop 60 submitted a research project for the Eagle Scouts that detailed all of the South Orange residents who lost their lives in battle up through the Vietnam War. This project detailed names and plaques and memorials that are distributed throughout South Orange. It has helped the Township of South Orange Village and its residents Remember, Honor, and Celebrate these soldiers.

Chris Rodino eventually graduated from West Point and is currently serving as an Army Green Beret Captain.  His brother, Philip Rodino, is a Lieutenant Commander in the Coast Guard.  We honor their commitment to service both in and out of South Orange.

Soldier Not Listed in This Video

*Sun Tzu was a Chinese general, military strategist, writer, and philosopher who lived in the Eastern Zhou period of ancient China. Sun Tzu is traditionally credited as the author of The Art of War, an influential work of military strategy that has affected both Western and East Asian philosophy and military thinking.