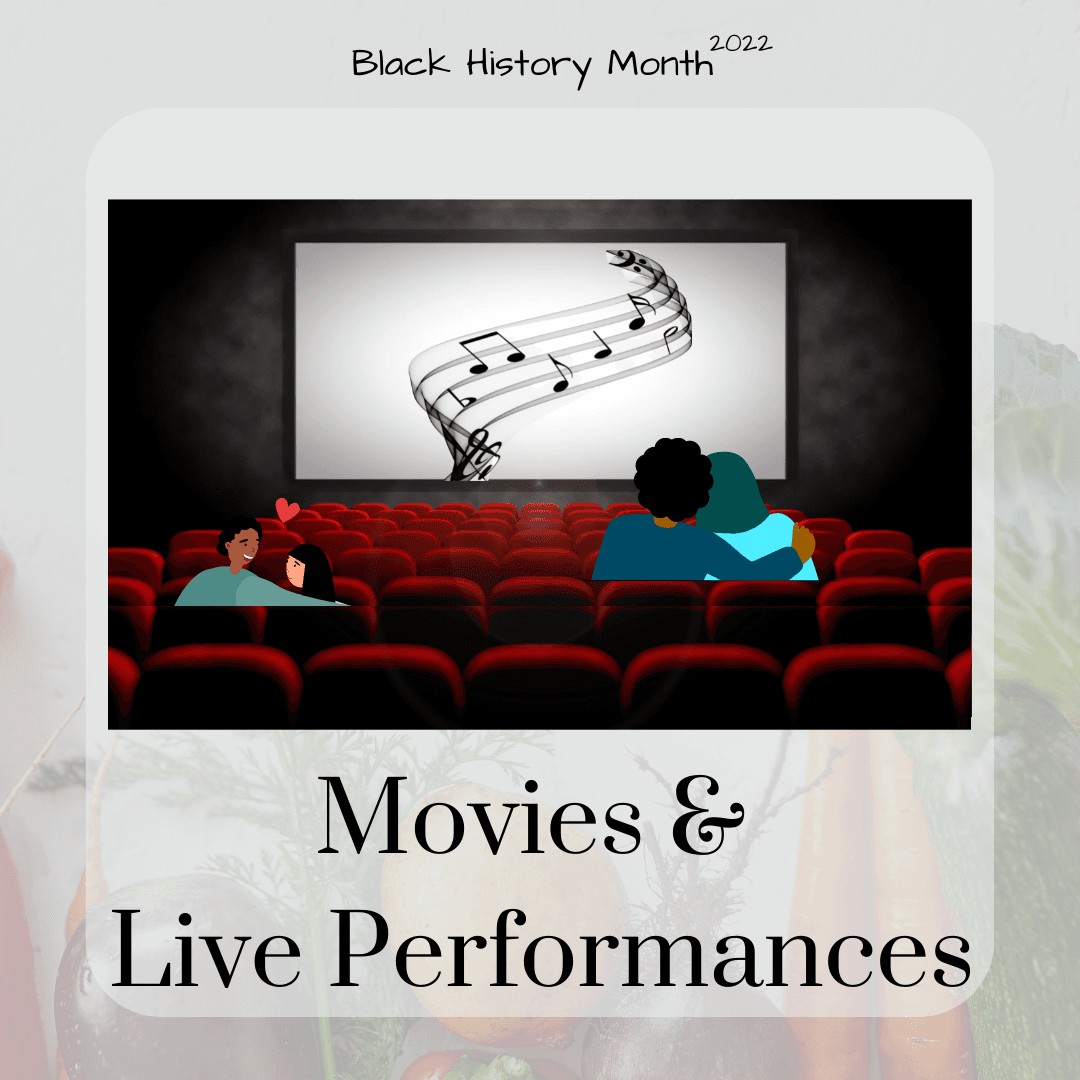 Jazz & Blues in the Loft 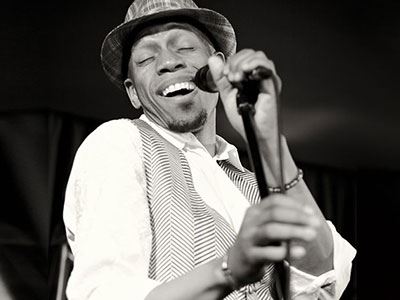 A consummate multi-talented entertainer and performer, Ty Stephens has performed around the world, gaining an international audience with a cool, urban-tinged adult-contemporary sound, based on Jazz, Funk and R&B. 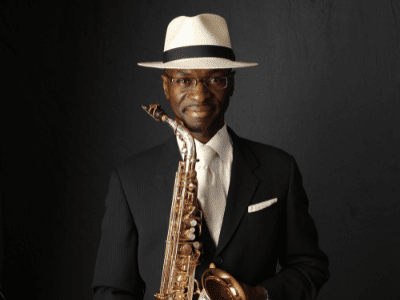 Mark Gross swings and sings along today’s Jazz vanguard. His prolific sound is rooted in his rich appreciation for Gospel music. For 30 years, he toured the world with some of the biggest names in Jazz. He is currently the Director of Jazz Instruction at the New Jersey Performing Arts Center. 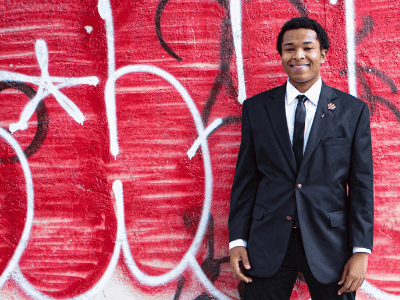 King Solomon Hicks, the 26-year-old phenom from Harlem is a guitarist, vocalist, songwriter and composer. Main Stage Freddie Hendrix Quartet Sunday, March 6th at 7:00pm Over the past two decades, Freddie Hendrix has become one of the most in demand trumpeters in Jazz, and beyond. This accomplished composer, arranger and educator from Teaneck, New Jersey has worked with everyone from the Count Basie Orchestra to Alicia Keys.

The intensely innovative urban twang of Gangstagrass blends Bluegrass and Hip-Hop in “a much-needed take on traditional Roots music that, given its context, felt more than a little radical.” (Rolling Stone Magazine). The group first formed in 2006, has recorded 7 albums to date and is perhaps best known as the Emmy-nominated makers of “Long Hard Times to Come,” the theme song to the hit FX drama, Justified.Be My Valentine: An Evening of Love Songs with Ms. Lisa FischerThursday, February 10th at 7:30pm 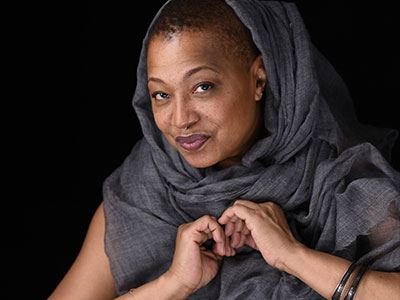 Lisa Fischer has performed with the Rolling Stones, Luther Vandross, Tina Turner and Nine Inch Nails and was featured in the Oscar Award-winning documentary film, 20 Feet From Stardom. From foot-stomping rockers to delicate ballads, Gospel and Soul, this astonishing artist is capable of almost infinite emotion.Kindred The Family SoulFriday, March 4th at 8:00pm 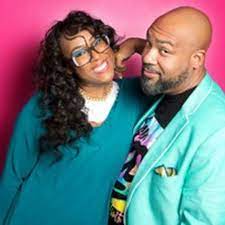 Married couple Fatin Dantzler and Aja Graydon are known for music that comes directly from the heart. The duo co-writes relatable and mature R&B songs that are rooted in traditional Soul and Gospel. Kindred The Family Soul were also part of the Neo Soul Philadelphia movement that included Jill Scott.

The Village at SOPAC 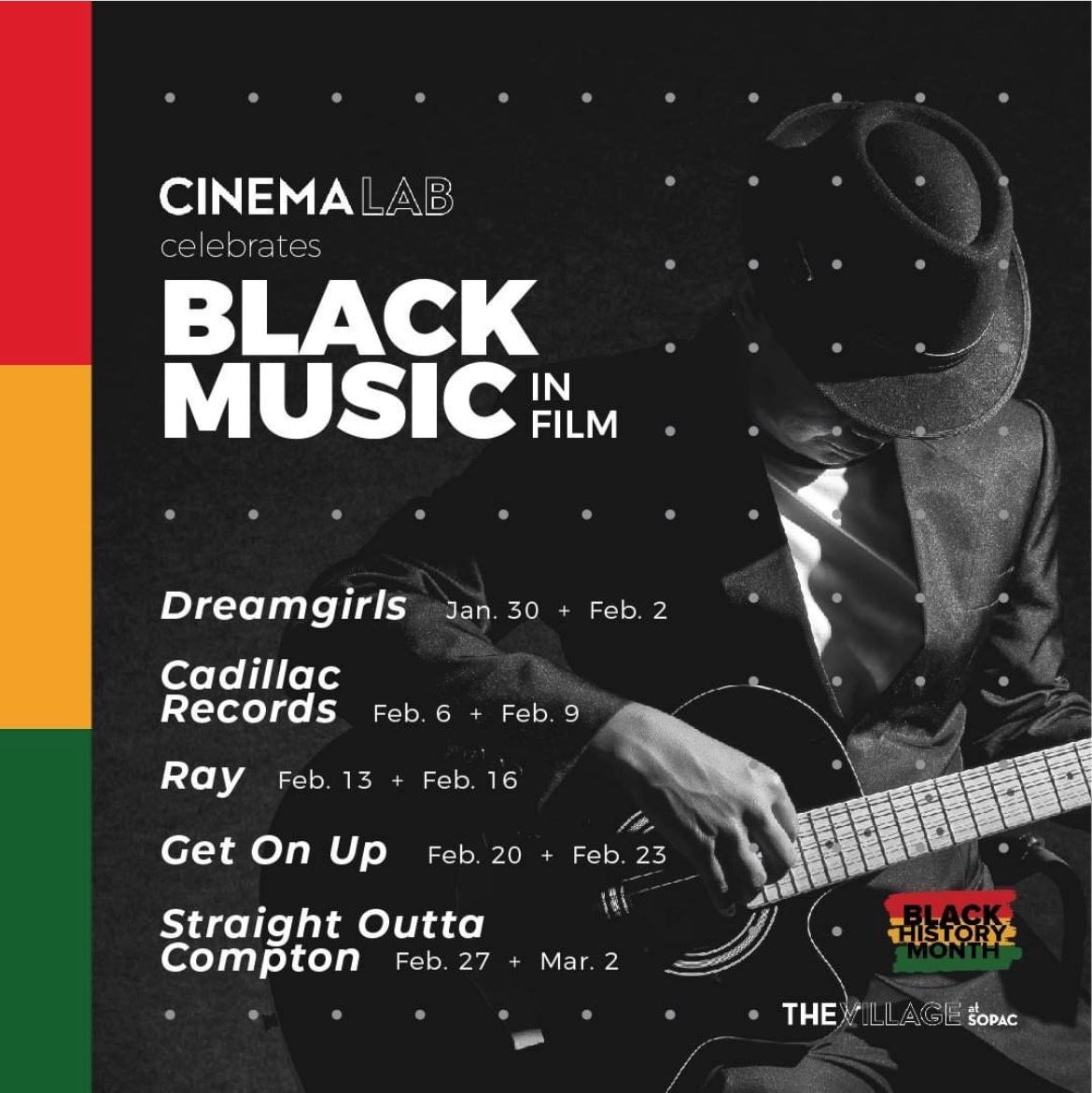 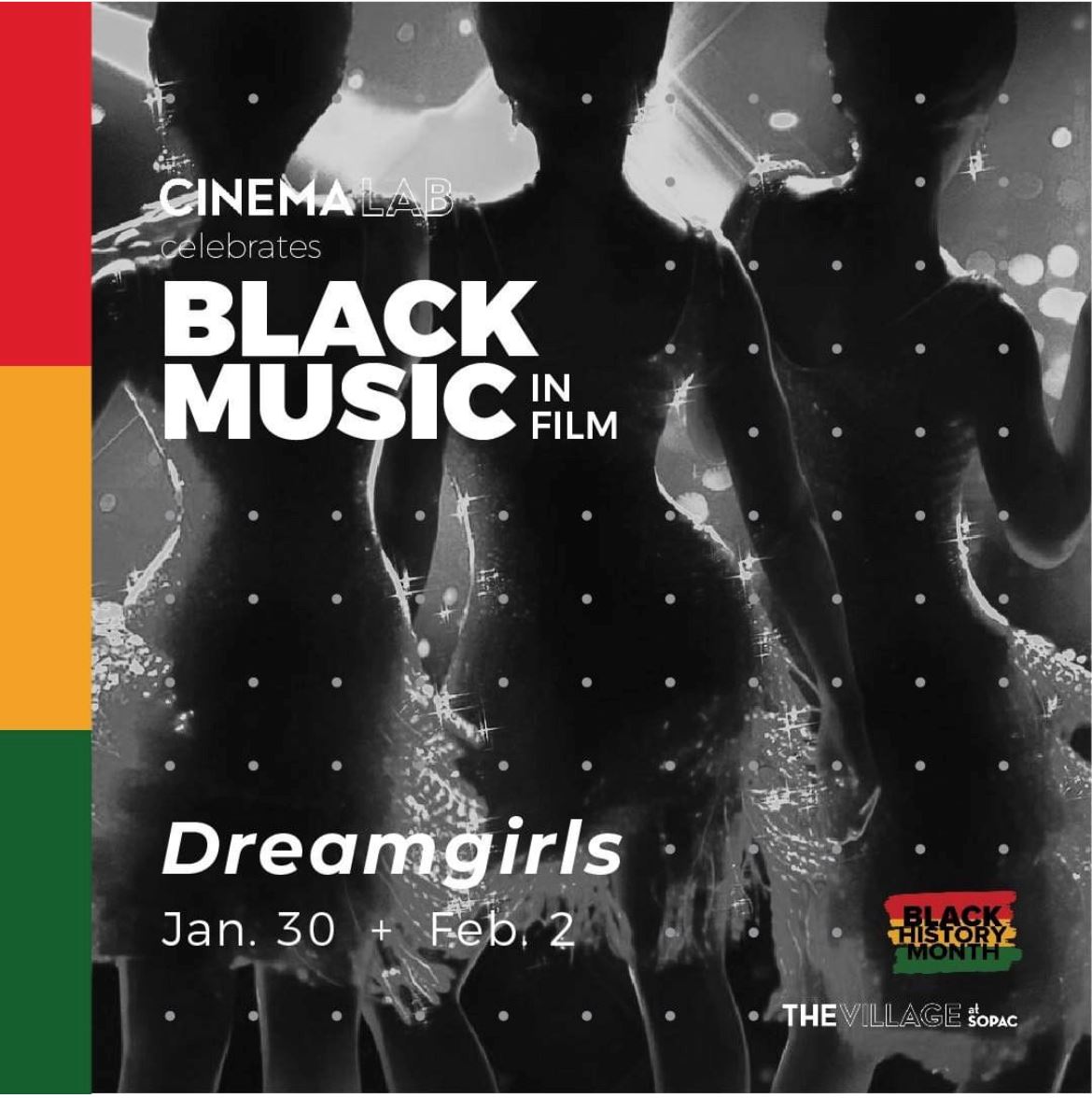 CinemaLab BHM 01302022A trio of black female soul singers cross over to the pop charts in the early 1960s, facing their own personal struggles along the way. 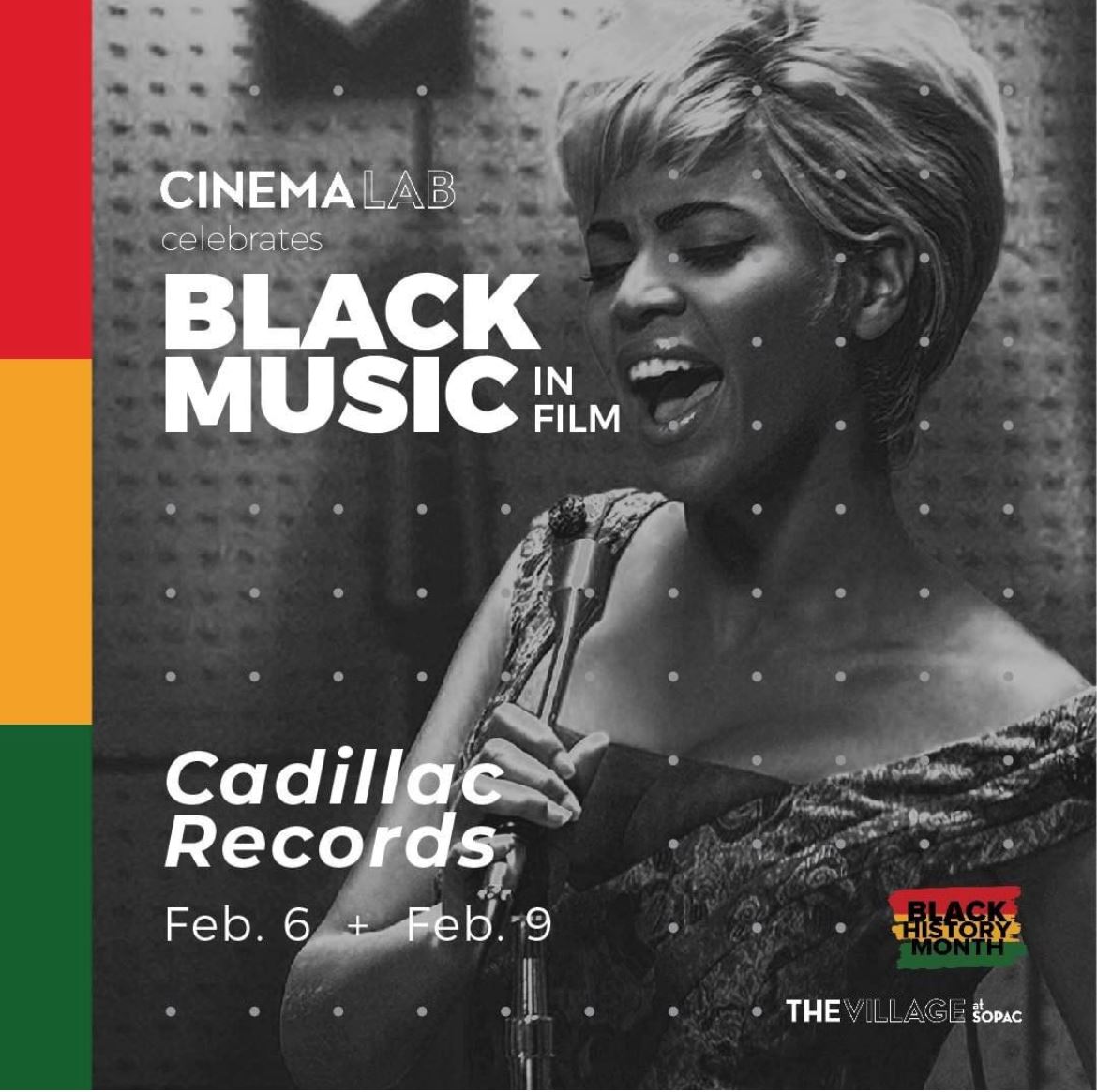 In this tale of sex, violence, race, and rock and roll in 1950s Chicago, Cadillac Records follows the exciting but turbulent lives of some of America's musical legends, including Muddy Waters, Leonard Chess, Little Walter, Howlin' Wolf, Etta James. 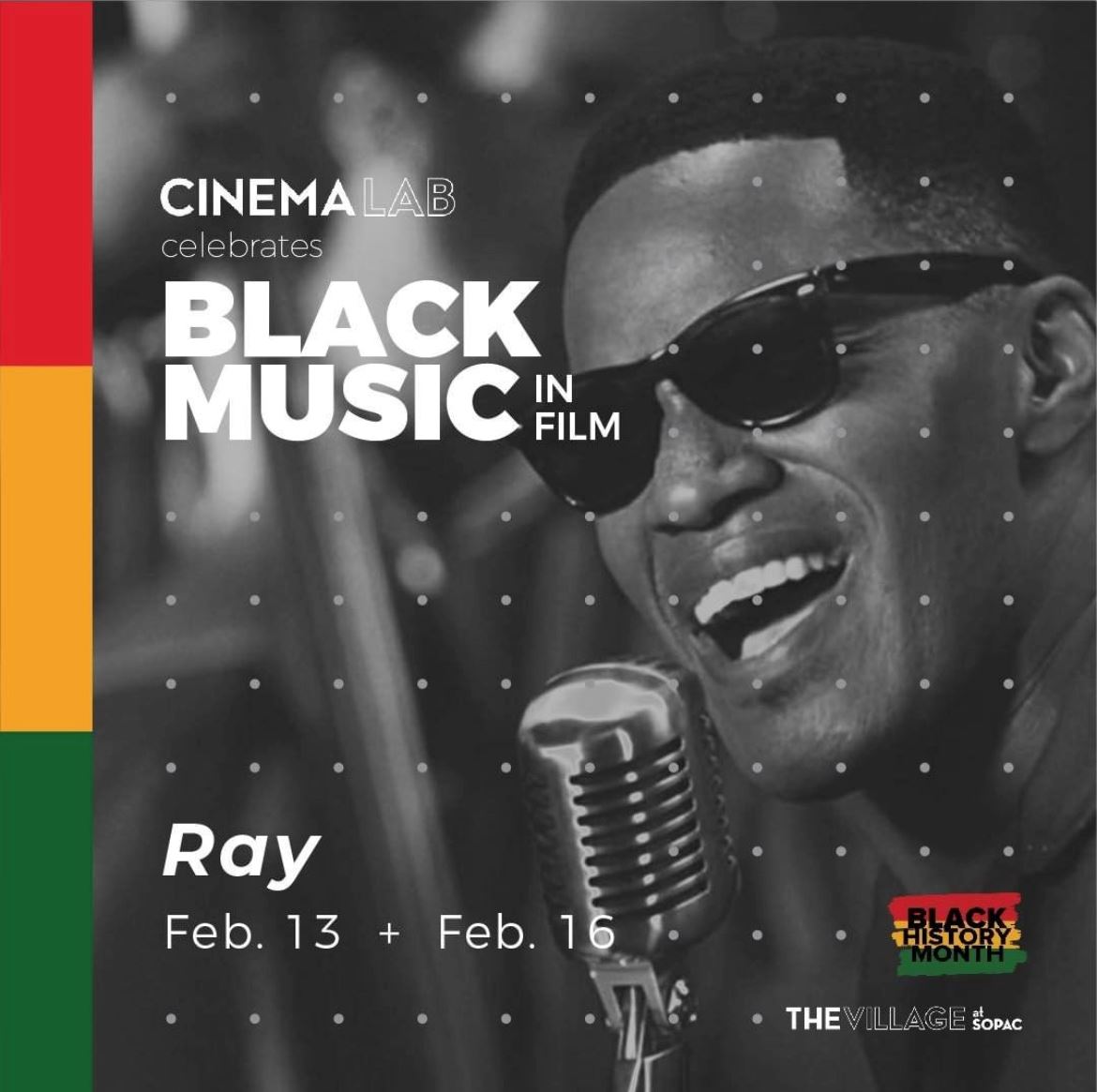 The story of the life and career of the legendary rhythm and blues musician Ray Charles, from his humble beginnings in the South, where he went blind at age seven, to his meteoric rise to stardom during the 1950s and 1960s. 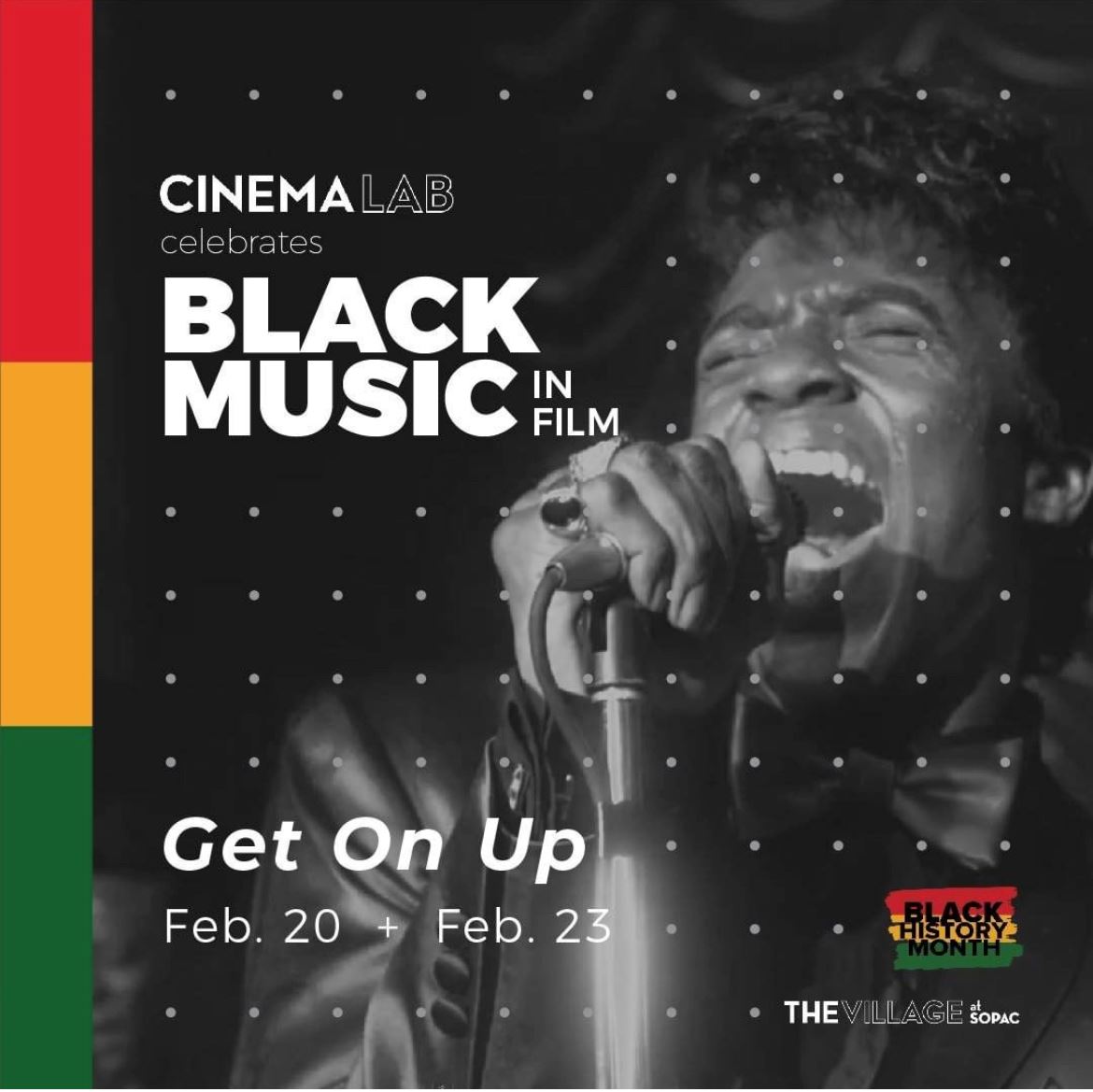 A chronicle of James Brown's rise from extreme poverty to become one of the most influential musicians in history.Trailer 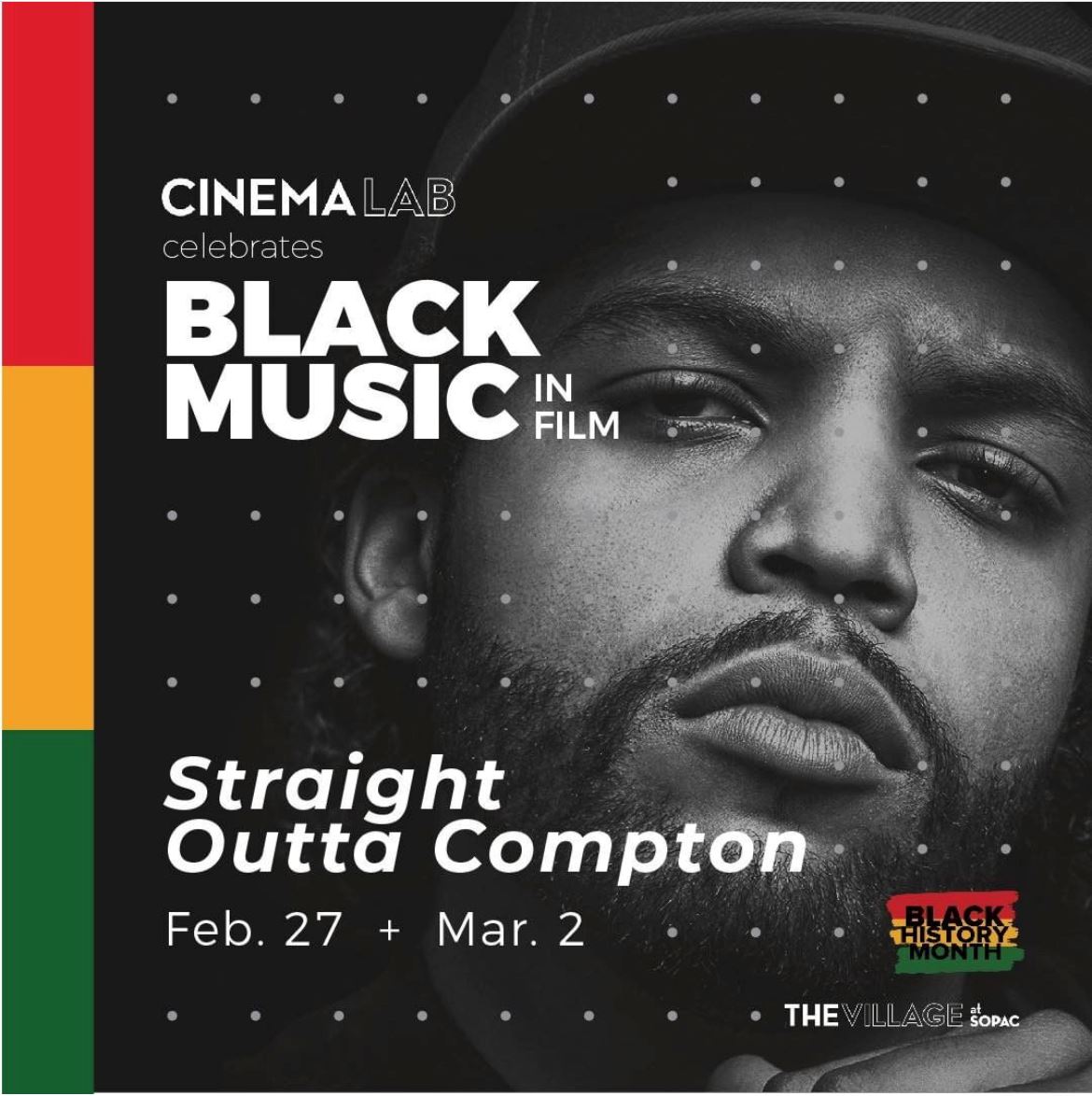 The rap group NWA emerges from the mean streets of Compton in Los Angeles, California, in the mid-1980s and revolutionizes Hip Hop culture with their music and tales about life in the hood.